Movie Night with Your Financial Girlfriend

“Becoming Warren Buffet” is not the movie you think it would be!!!

My Financial Girlfriend is not the traditional financial firm you think it would be!!!

Join us for a great evening with like – minded women in business who will surpass your expectations more than you expect!!!

Documentary – This candid portrait of the philanthropic billionaire chronicles his evolution from an ambitious, numbers-obsessed boy from Nebraska into one of the richest, most respected men in the world.

With a net worth of more than $60 billion, Warren Buffett is truly a one-of-a-kind billionaire. Now 86, the legendary investor still lives in a modest home in Omaha, and continues to drive himself to the office every morning to manage Berkshire Hathaway, the fourth-largest public company in the world. But more surprising than his humble lifestyle and self-effacing personality are Buffett’s moral integrity and unique mind, which drove him not only to become the most successful businessman in the world, but also an unparalleled philanthropist.

With unprecedented access to his day-to-day personal life, Becoming Warren Buffett tells the improbable story of how an ambitious, numbers-obsessed boy from Nebraska became one of the richest, most-respected men in the world. The definitive documentary on Buffett, this candid portrait sheds new light on a man who has helped shape the way Americans view capitalism and, more recently, philanthropy. Told primarily in Buffett’s own words, the film features never-before-released home videos, family photographs, archival footage and interviews with family and friends.

Buffett, along with partner Charlie Munger, would build his fortune at Berkshire Hathaway, a struggling textile company that he turned into a behemoth holding corporation with stakes in Coke, Heinz, Geico and other blue-chip companies. Tracing his ascent from first-time investor to business maven, the documentary delves into the highs and lows of Buffett’s career and personal life, from becoming a father of three and the world’s richest businessman, to weathering the Salomon Brothers treasury bond trading scandal, which threatened his sterling reputation, the loss of his wife and first love, Susie Thompson Buffett, and what led him to make the largest philanthropic donation in history.

The event is finished.

© 2022 My Financial Girlfriend. All Rights Reserved

PLEASE NOTE: The information being provided is strictly as a courtesy. When you link to any of the websites provided here, you are leaving this website. We make no representation as to the completeness or accuracy of information provided at these websites. Nor is the company liable for any direct or indirect technical or system issues or any consequences arising out of your access to or your use of third-party technologies, websites, information and programs made available through this website. When you access one of these websites, you are leaving our web site and assume total responsibility and risk for your use of the websites you are linking to.

This communication is strictly intended for individuals residing in the states of OR and AZ, CA, GA, MD, MI, NV, VA, WA, & WI. No offers may be made or accepted from any resident outside the specific state(s) referenced. 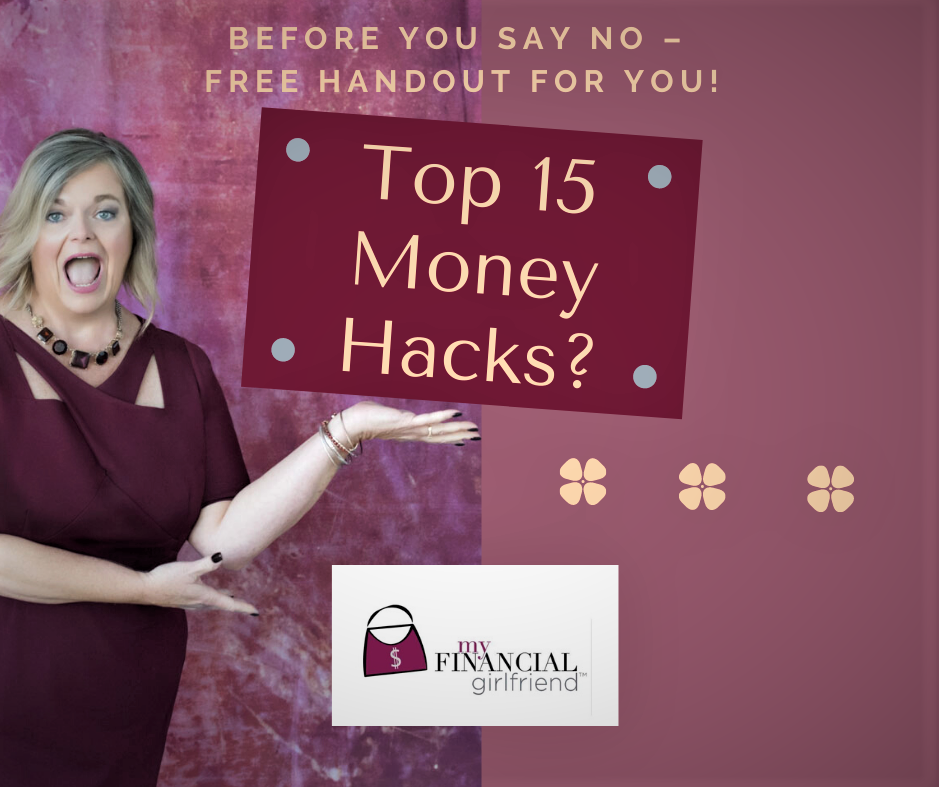